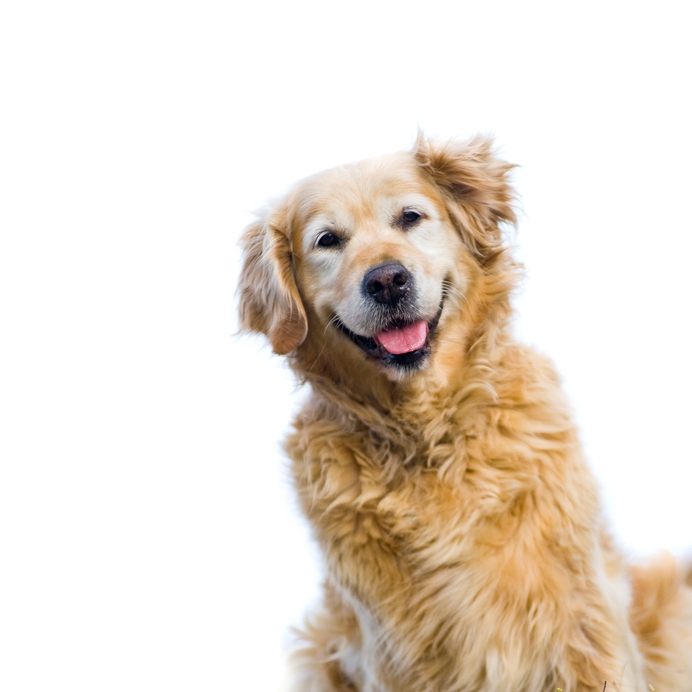 11 Dec How We Built This: The PetWellClinic Story

In 2009, during the Great Recession, Dr. Sam Meisler came up with his idea of the PetWellClinic. “The original idea came up while reading the New York Times in bed with my morning coffee way back in 2006,” said Dr. Meisler. “In fact, it was my wife who turned to me and showed me an article on the Walgreen’s Take Care Clinics and asked me why couldn’t we do that for veterinary care?”

During his MBA at the University of Florida, he was given a book to read for a marketing class called Blue Ocean Strategy. Part of the class was using what was known as a ‘Strategy Canvas’ to carve out a niche business. Applying a ‘Strategy Canvas’ to parts of the veterinary industry and specifically the attributes of a PetWellClinic made sense to Dr. Meisler and further validated the idea.

Originally, Dr. Meisler intended to open up a clinic in 2009 that included preventive care, minor ailments care, and chronic condition management – the kinds of services PetWellClinic provides today; however, opening such a clinic would require the full cost of being open at least 5-6 days a week. Such a decision was not affordable at the time. “No one would come to a clinic only open once a week for ear infections,” Dr. Meisler said. “So going with offering only items, like preventive care, that a pet owner could put off until the weekend was where we started.” Dr. Meisler opened the first PetWellClinic in January 2010, working the clinic himself on Saturday afternoons after completing the morning shift at his traditional veterinary hospital.

PetWellClinic, from its infancy, was built around the client. “I wanted it to be very focused on customer choice,” Dr. Meisler said of the clinic’s design. An innovative client flow involved pet owners picking what they wanted first by looking at an overhead pricing board, paying for it ahead of time at the counter, and then the veterinary team delivering it.

For such a different design to work, PetWellClinic needed their own veterinary software. They chose to create one from scratch and put in the cloud.  “No other veterinary management software company offered such a product at the time, so we created our own, and it was a disaster,” Dr. Meisler recalled. “The first program was completed by one of my MBA classmates, and it was unbelievably slow,” he continued. Dr. Meisler, having a Bachelors of Science in Physics from Harvey Mudd College (one of the top feeder colleges for Silicon Valley talent), had some familiarity with software programming. “My programming experience started with Fortran in high school. We would use a punch card machine and each paper card would have a line of code. We would give a stack of cards to our teacher once a week who would run it through the University of Winnipeg’s mainframe computer. If you had one error, it would, of course, set you back a week.” After one more failed attempt with another software programming company, Meisler – using his own programming experience – created the first usable product in mid-2010 with the help of a third programmer out of Indiana, Stephen Doucette. By then, business was really picking up.

“Clients thanked us for just being there,” Dr. Meisler remarked. “It was all about efficiency. We had other professionals wondering how we could stay afloat paying the rent for the other six days we were closed.” But Dr. Meisler was not unfamiliar with people questioning his ideas and processes. “When I opened my traditional veterinary practice from scratch in 2004, colleagues couldn’t believe I would make the structure so open,” he recalls. “We had glass windows everywhere so clients could see what we were doing. One of my veterinarian friends even asked me, ‘Where can you hide from clients?’ My thoughts were why would you want to? Pet owners see their pets as children and don’t want their child being taken into a back room to be worked on. They were only allowing it because in the past they had no choice.”

Dr. Meisler was always on the alert for ways to apply other business ideas to make his clinic more efficient.  “I remember quizzing the Chick-fil-A employee in the drive thru where they purchased the iPad handles they use.” The first PetWellClinic had lines of up to 30-40 people some Saturdays and pre-loading orders on an iPad made a lot of sense. “I eventually created an iPad check-in system so that pet owners could line up virtually. This made a lot of sense because dogs and cats do not understand the concept of an orderly line,” Dr. Meisler said.

In 2013, Dr. Meisler decided to go “all in” on his original concept of offering minor ailments and chronic condition management in addition to preventive care. The first PetWellClinic location was going so well that he wanted to try the bigger concept as a separate identity. Learning from lessons the Great Recession had taught him, Dr. Meisler wanted to use sweat equity and bring in others to invest. He recognized that he had a great idea and in order to go big, he would need to bring in others. Or so Dr. Meisler thought.

The search for an business partner started innocently enough. “I had begun a friendship with the local Invisible Fence dealer. He had this background of having been brought in by the founder of PetSafe, Randy Boyd, to run operations for PetSafePro and there was some story about that falling through and him getting the local Invisible Fence dealership instead,” Dr. Meisler explained. “Anyway, I thought he could help get me investors. It turned out to be a lot of talk.” In the end, the only investor that was found was the brother of Dr. Meisler’s business partner and the investment was smaller than expected; however, the investment was enough to get started. “Initially, it was difficult to explain the concept to my partner,” said Dr. Meisler. “I had to push back against doing dentals and surgeries. I had to explain why we don’t answer the phone. I had to explain the open concept. I firmly believed that you need to base your business on some principle, some idea, some concept – and then stick to that framework as you grow. Otherwise, your business is just an amoeba branching out in so many ways that it is difficult for customers to know what or who you are and connect with your business. My partner felt differently. One of the last straws was when he started selling candles in the clinic. Candles!”

Ultimately, Dr. Meisler bought his partner out in 2015 when annual revenues were around $250,000 (now revenues for that location are near $1 million). Today, there are currently three PetWellClinic affiliate locations with one more opening in January 2020. Following the introduction of PetWellClinic franchises in the latter half of 2019, PetWellClinic’s first franchisee, Emily Harmon DVM and her husband Matt, plan to open a franchise location in North Knoxville in 2020.