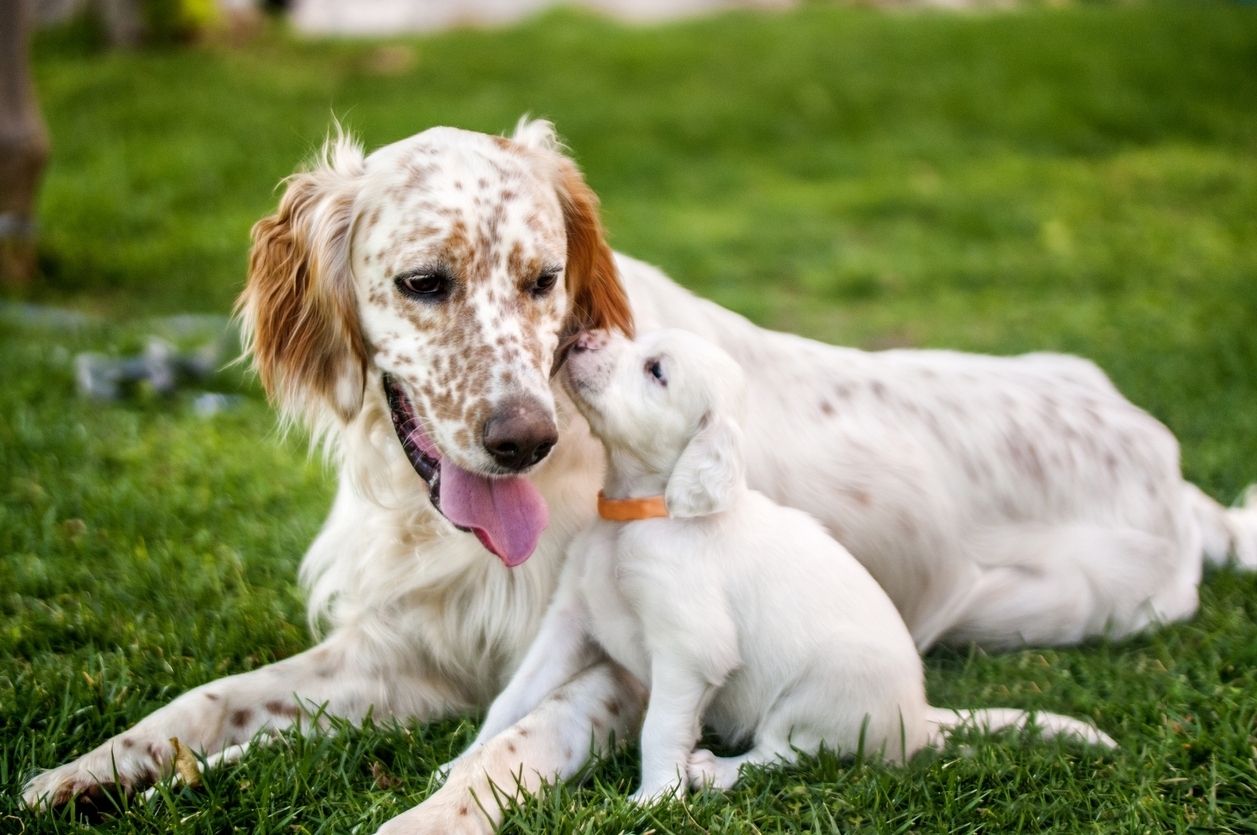 Posted at 22:59h in Dogs by Julie Meisler 0 Comments

For many years, the rule of thumb was for every dog year the human equivalent was 7 years. This seven to one ratio was established in the middle of the 20th century. Though not entirely clear how this seven to one rule formula was established, it may be due in part because at that time, human life expectancy was about 70 years while dogs had a life expectancy of about 10 years. Therefore, the accepted rule became every year of a dog’s life is equivalent to seven human years.

The University of California, San Diego recently published a new study introducing a more accurate formula for converting dog years to human years. The geneticists and biologists involved in the study do not feel the seven to one year rule is accurate primarily because dogs mature at a much faster rate than humans. For example, a dog can produce their first litter of puppies before age one while a seven year old child is still several years away from puberty.

For several reasons, the one to seven ratio is thought to be far from perfect. Not only do dogs mature at a faster rate than humans, there is also a vast difference in life spans among the different breeds of dogs. One example is small dogs live longer than large breed dogs. The American Kennel Club is credited with having a more accurate dog year conversion formula because it takes into account a dog’s size. 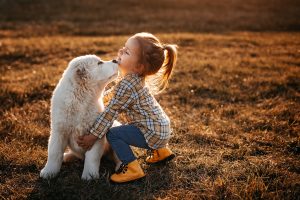 The researchers from UCSD believe they have developed one that is even more accurate. Their conversion formula uses a process called methylation. Essentially methylation is a chemical reaction that occurs in every cell and tissue as a creature ages. Conducted over a 16 year period, the UCSD study collected DNA samples from 104 Labrador retrievers. These were then compared against DNA samples taken from 320 humans ranging in age from one year to 103 years.

Looking for similarities between sets of sample DNA, researchers discovered the DNA profiles from both the Labs and humans evolved similarly throughout their life spans. One significant finding was the methylomes of a two year old Lab most closely matched those of a 40 year old human.

Because dogs mature at a faster rate than humans, researchers front loaded the first year of a dog’s life more fully than traditional conversion methods. Under the seven times method, a one year old dog is equivalent to a seven year old child. The AKC method converts a one year old dog to a 15 year old teenager. This study converts the age of a one year old dog to 30 human years. Clearly, there are significant discrepancies amongst the three methods.

According to Trey Ideker, the leader of the laboratory at UCSD responsible for the study, their findings simply depict what the data shows. Mr. Ideker says, “This molecular characterization may or may not capture the entire experience of aging. Our curve is based on one particular molecular measurement, albeit the first really quantitative one. But this story is clearly just beginning–the full verdict on dog-human aging is definitely not yet in and likely will not be for some time.”

Source:  Ingraham, Christopher, “Scientists have come up with a better way to convert your dog’s age to human years,” The Washington Post.