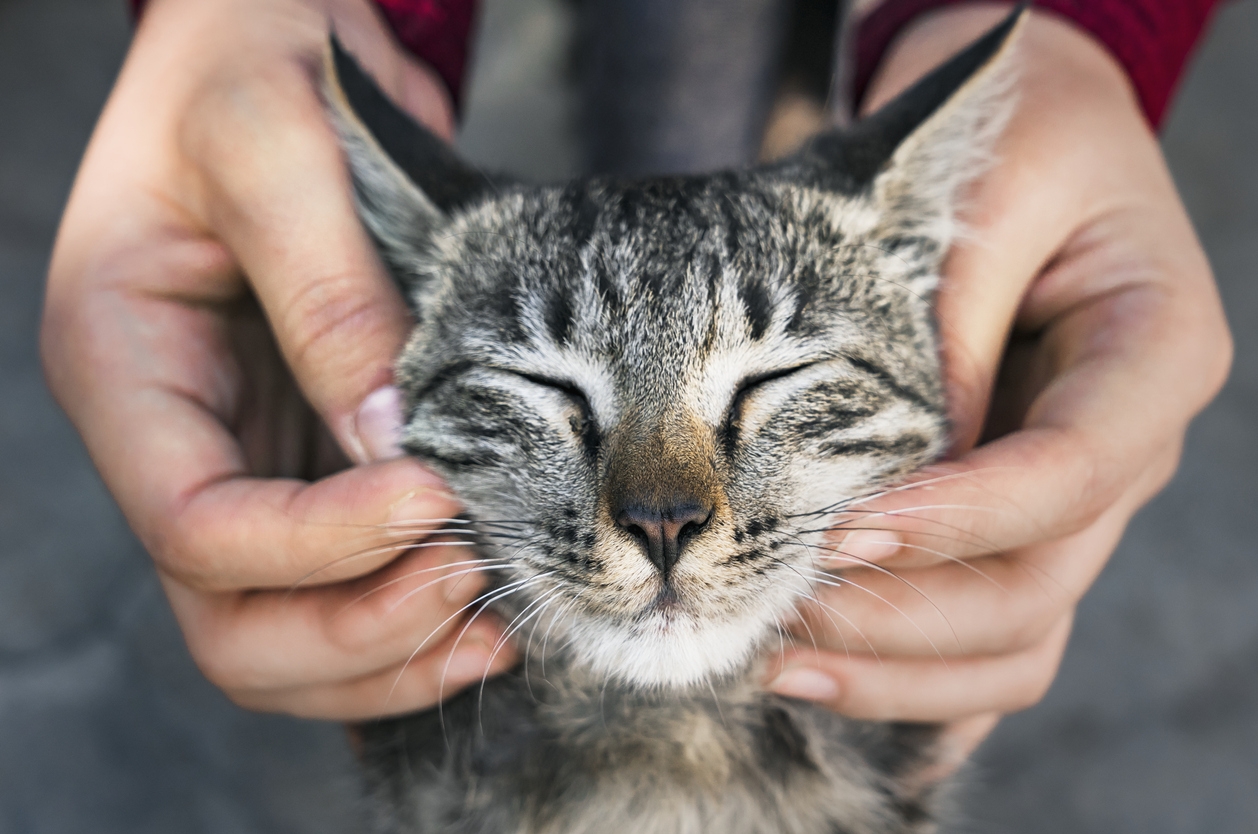 Posted at 01:00h in Cats by Julie Meisler 0 Comments

Cat lovers may feel vindicated by a new study which confirms what many of you know to be true. Cats care about their pet parents just as much as dogs do and respond positively when they are with them.

The study applied a “secure base test” to cats and their caregivers. Commonly used to study how dogs and primates interact with their caregivers, this test was applied to measure the bond between cats and humans. Researchers have long believed cats are neither social creatures nor easy to work with. This study provides important evidence cats form attachments to their human caregivers. 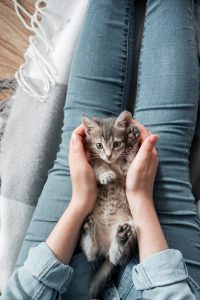 Seventy nine kittens and their caregivers participated in the first stage of the study. To begin the experiment, a kitten and caregiver spent two minutes in an unfamiliar room followed by the caregiver leaving their pet alone for two minutes. This was followed by a two minute reunion phase.

During the reunification, researchers observed the pet’s response. Approximately 64 percent of the kittens greeted their owners when they returned, before going back to exploring their surroundings. This response demonstrated secure attachment. The kitten showed less stress and appropriate contact with their caregiver. Thirty five percent of the kittens were observed to demonstrate insecure attachment. Meaning these kittens showed higher stress levels while also either clinging to their owner or avoiding them altogether.

The second stage of the study included 38 cats over one year of age who participated in the same experiment. The findings were almost identical. A little over 65 percent of the cats demonstrated secure attachment, while 34 percent were observed as having insecure attachment behaviors. 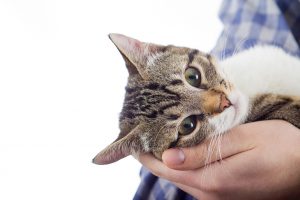 Following the first set of tests with the kittens, half were enrolled in a socialization program while the other half were not. After the six week program, the kittens repeated the same experiment. The findings were the same leading the researchers to determine once a cat forms a bond, no training can change it. The bond remains stable.

According to Mikel Delgado, an animal behavior researcher at the University of California, Davis, it is possible more cats enjoy a secure attachment to their owner than the study indicates. Because many cats spend most of their time indoors, a new environment can be particularly frightening. Some cats may demonstrate a fearful response to unfamiliar surroundings which takes precedence over the secure bond they share with their pet parent.

The researchers intend to further study the relationships cats develop with humans. Their hope is to develop strategies for shelters to help strengthen the human animal bond to help cats feel more secure so they are adopted more easily.  Dr. Kristyn Vitale, the lead author of the study, said, “The more we find out about cats, the more we’re seeing that they are social creatures and that social bonds are really important for them.” 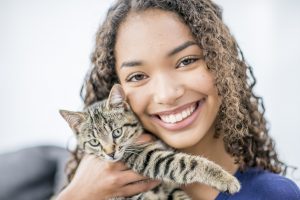 The findings demonstrate cats have a capacity to form secure attachments with their pet parents. In addition, the study provides evidence that cats are social creatures. As Dr. Vitale said, “Cats that are insecure can be likely to run and hide or seem to act aloof. There’s long been a biased way of thinking that all cats behave this way. But the majority of cats use their owner as a source of security. Your cat is depending on you to feel secure when they are stressed out.”