Helping to Eradicate Rabies One Vaccine at a Time 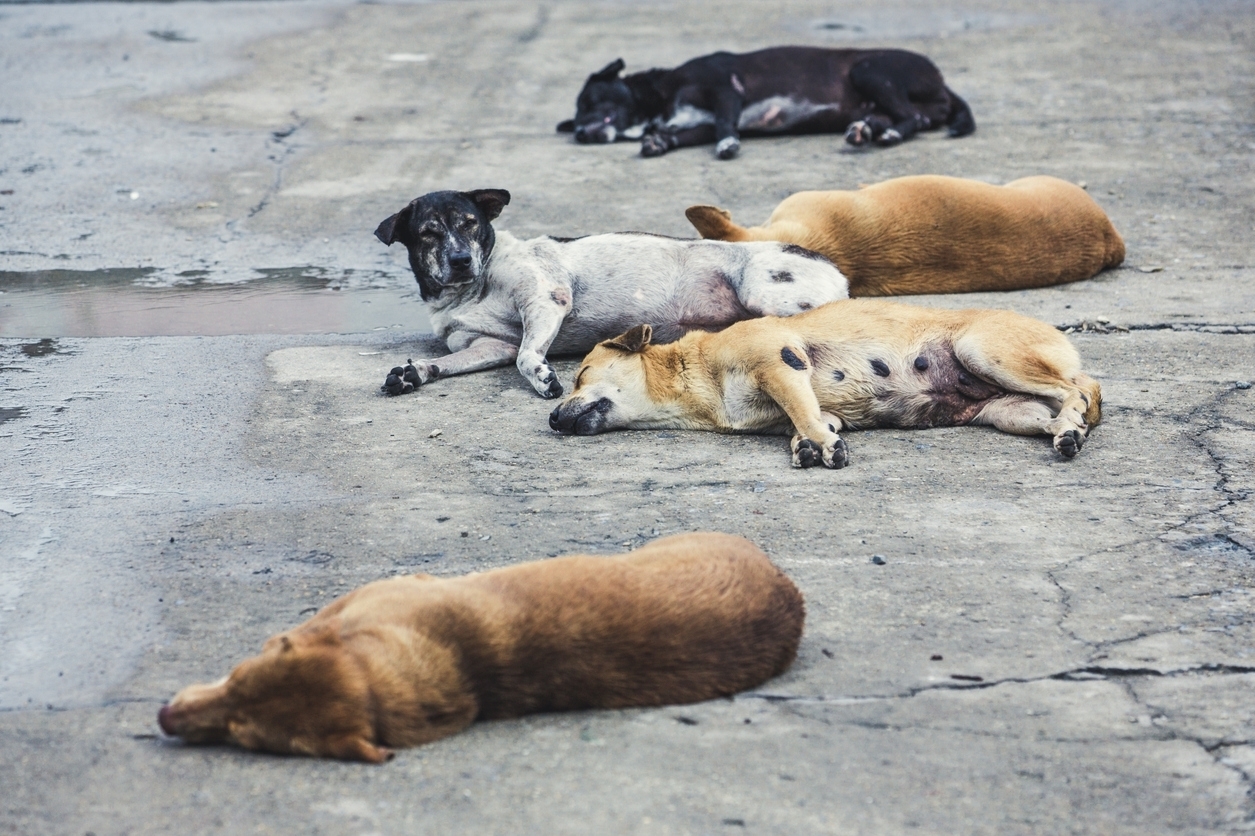 Helping to Eradicate Rabies One Vaccine at a Time

Helping to eradicate rabies one vaccine at a time is at the heart of a partnership between PetWellClinic and Merck Animal Health. “Working toward a world free of rabies” is the goal of this program from Merck. Rabies is an entirely preventable disease and mass vaccination is the most effective method of eradication. This belief is why Merck joined the fight to eradicate rabies by donating more than one million doses of canine rabies vaccine to two organizations, Mission Rabies and Afya Project. Both organizations are involved in programs to vaccinate dogs in India and Africa.

PetWellClinic primarily uses vaccines manufactured by Merck Animal Health because of their commitment to produce excellent, high quality vaccines. For every vaccine we purchase from Merck, they make a donation to Mission Rabies.

One goal of The World Health Organization is to eradicate dog to human rabies transmission around the world to zero by the year 2030. Mission Rabies, a nonprofit organization, has chosen to make Goa, India an example of how an effective rabies program can stop the spread of rabies. They began the campaign to stop rabies in Goa in 2014. Since 2017, they have spent approximately $300,000 annually to vaccinate 100,000 dogs each year. As a result, death from rabies fell to zero in Goa last year. When the campaign began in 2014, 15 deaths from rabies were recorded. There have been no deaths since the beginning of 2019.  According to Ryan M. Wallace, who is head of the rabies epidemiology unit at the CDC and is a veterinarian, the Mission Rabies campaign in Goa “is one of the most successful programs in lower/middle income countries that I have seen in a decade.” A concept called one health recognizes the health of people is connected to the health of animals and the environment. Rabies is a perfect example of this concept. Around the world, wherever you find dogs, you find people. Therefore, the concept of one health is when dogs are suffering and dying from rabies, humans are as well. By saving dogs, humans are saved.

India has about 35 million dogs compared to the estimated 90 million dogs here in the US. Because most people in India are not dog owners, it is not possible to have dogs brought to a central location for vaccination. In India, many stray dogs roam freely. Though they are not owned by people, they are not really wild. The community helps to care for the dogs. Most people freely share what food they have with the dogs. Mission Rabies has developed a program which sends teams out in the streets to locate and vaccinate dogs. The three major aspects of the program are  vaccination, education and gathering data. Using smartphone technology, the teams map areas to vaccinate and accumulate data for analysis.

The cost to vaccinate one dog by Mission Rabies is approximately $2.50. This amount includes salaries and other costs. Using this figure, every dog in India could theoretically be vaccinated for less than $90 million. This is far less than the $490 million spent annually by India for medical treatment required to treat those infected with rabies.

Though the Mission Rabies program in Goa has been quite successful and international experts agree mass vaccination is the best way to stop rabies, systemic and cultural hurdles exist in India which make this a difficult endeavor. Regardless of the challenges free roaming dogs present for the people of India, they are very tolerant and do not wish for the dogs to leave. While Mission Rabies won’t be able to solve the hurdles presented by systemic and cultural issues, they are making a real difference in the health of dogs and people in India.

Together you and PetWellClinic help support the Mission Rabies’ effort to make real change in the lives of dogs and people worldwide by implementing programs to make the eradication of rabies an attainable goal. The one health approach is working. The goal of achieving optimal health by recognizing the interconnection of people, animals and the environment is a worthy one.