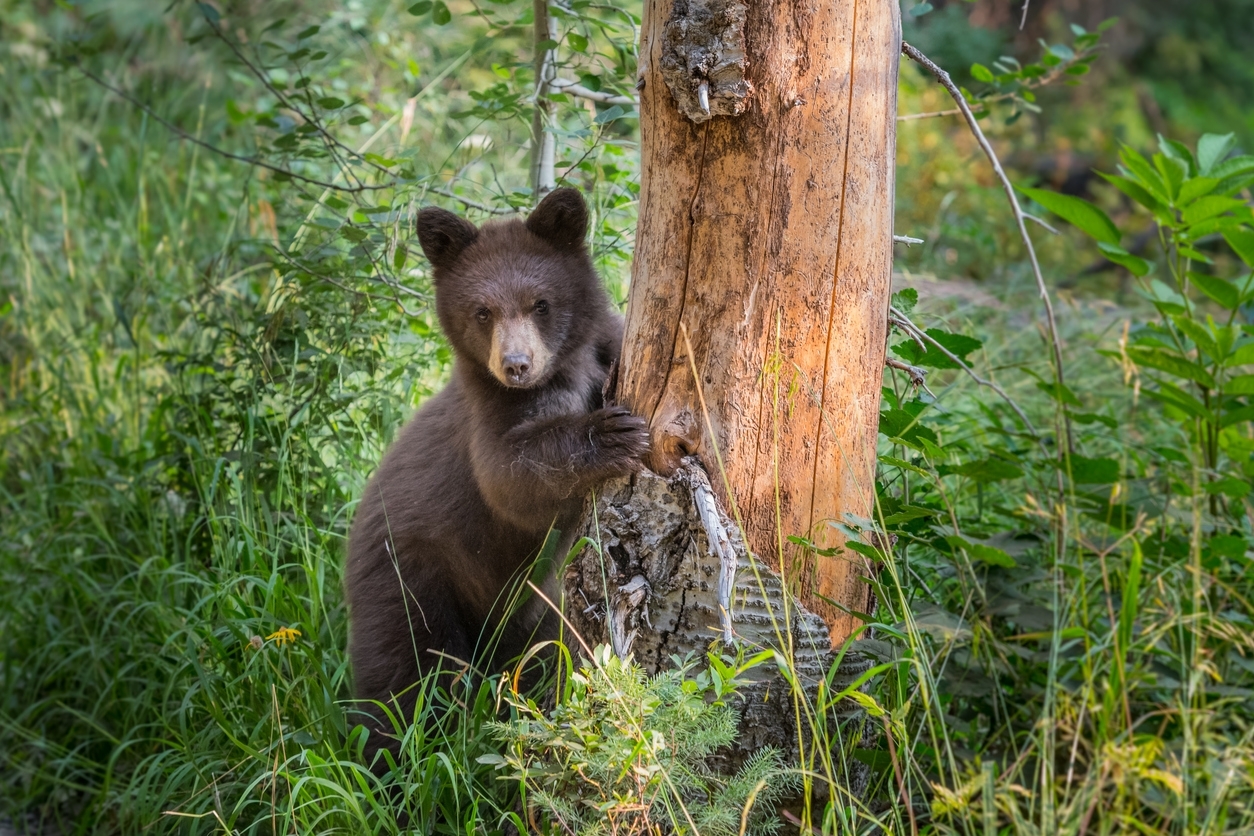 Rabies has been confirmed in a black bear found dead in North Carolina. Discovered in Fairfield, NC on December 17, 2018, a necropsy performed on the bear by the Southeastern Cooperative Wildlife Disease Study at the University of Georgia confirmed the cause of death as rabies. Only four black bears have tested positive for rabies in the continental United States since 1999. This is the first known case of rabies in a black bear in North Carolina.

Located in Hyde County, Fairfield, NC is a sparsely populated area popular among tourists due to its proximity near the Outer Banks. Fairfield has one of the largest populations of black bears in the nation. Homeowners in eastern North Carolina frequently spot black bears near their homes and pets.

The majority of rabies cases involve raccoons, skunks, bats and foxes. Any pet exposed to rabies through a bite or scratch from a wild, carnivorous mammal or bat not available for testing is considered infected by the rabies virus. These dogs and cats are generally euthanized immediately if proof of an up to date rabies vaccination is not available. If pet owners refuse to allow euthanasia, a strict period of four months of quarantine is necessary. A fatal disease, rabies is a virus which infects the central nervous system causing disease in the brain. Death generally occurs within days of the onset of symptoms. These symptoms include lethargy, loss of balance and discharge from the eyes and nose. Advanced rabies causes excessive salivation, vomiting, self-mutilation and no fear of humans. Rabies is transmitted to humans through contact with an infected animal’s saliva, tears or diseased brain or nervous tissue.

Rabies is an entirely preventable disease. In order to keep your pet safe from rabies, be certain they are up to date on their rabies vaccination. Cats should be kept safely indoors and dogs should remain under direct supervision when outdoors. Decrease the possibility of your pet’s exposure to rabies by preventing  any interaction with wild animals. When outdoors with your dog, keep them safely on a leash. If you see a stray animal in your neighborhood, contact animal control to have it removed so they can determine whether it is unvaccinated or sick.

For more information on rabies in Tennessee, click here.