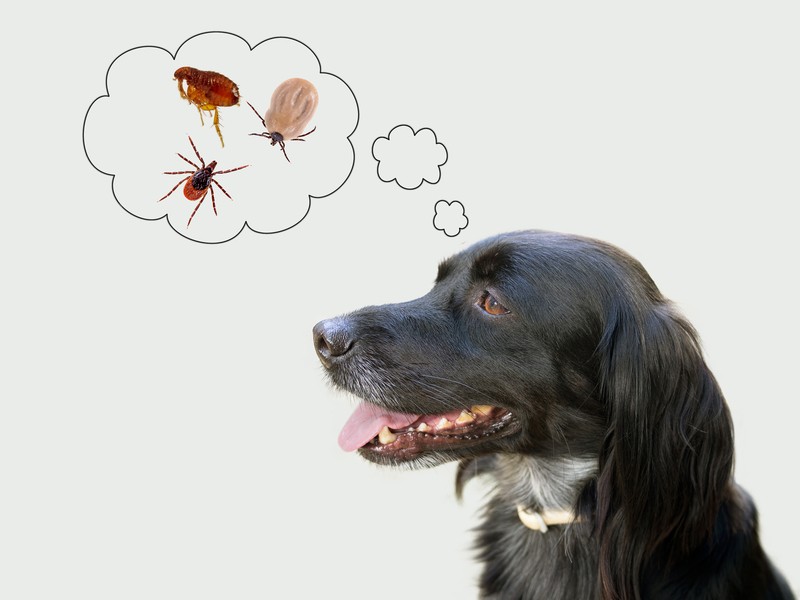 Posted at 08:00h in Ticks by Julie Meisler 0 Comments

Tick populations are exploding across the United States according to a new study. Evidence of disease carrying ticks in dozens of locations across the country has been documented. In fact, 83 counties in 24 states report tick populations where they have never before been found. Tennessee is one of the 24 states with counties documenting new populations of ticks not previously seen. 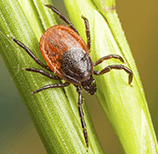 Nate Nieto, associate professor with the department of biological sciences at Northern Arizona University, and author of the study, warns awareness of ticks and tick-born disease is prudent. He explains, “These things, they’re not obeying orders. They’re going by biology. If they get moved there by a deer or bird or people or pets, they’re going to establish themselves and start growing.”  The massive nationwide study was a joint endeavor between the Bay Area Lyme Foundation and Northern Arizona University. Evidence was found ticks are born carrying infectious diseases. Previously, it was thought ticks acquire germs from the animals upon which they feed.

Furthermore, the study finds throughout all life stages of ticks commonly encountered, including the deer tick, western black-legged tick, and lone star tick, bacteria causing Lyme disease has been found. According to Wendy Adams from the Bay Area Lyme Foundation this is important. It means a tick doesn’t need to acquire an infection from a blood meal rather it’s born with the infection.

Tick samples were collected across the country between January 2016 and August 2017. The study asked people to send in ticks found on themselves, their pets, or in their community. While the study’s goal was to collect around 2000 ticks, more than 16,000 ticks were sent from people in every state except Alaska.

Ticks were found in areas not included in tracking maps maintained by the U.S. Centers for Disease Control and Prevention. Moreover, ticks were found in areas next to counties with known tick populations. According to Adams, this study confirms ticks are spreading and tick populations are exploding. She cautions ticks could be a problem in places where they weren’t previously thought to exist.

In addition to the 24 states with counties documenting new populations of ticks not previously seen, ticks were found in two states for the first time ever. Lone star ticks were discovered in California. Nevada reported finding black-legged ticks. Ticks carrying Babesia were found in 26 counties in 10 states. These are microscopic parasites which infect red blood cells causing babesiosis, a potentially life threatening disease.

Both the variability and numbers of ticks across the country is expanding. The threat of infectious disease from the pathogens ticks carry is also increasing. Awareness and education are important to protect yourself, your pet and your community. Of course, tick prevention prescribed by your veterinarian will protect your pet. The Bay Area Lyme Foundation recommends taking the following steps to protect yourself:

Lyme disease is a bigger risk than previously thought. The prevalence of Lyme disease spiked quite significantly between 2016 and 2017. Cases of Lyme disease are increasing both in numbers and in geographic areas not previously thought to be at risk. Ticks are living longer. They are expanding into regions not historically at risk. While Lyme disease remains most prevalent in the Northeastern United States, many other states have seen cases of the disease increase significantly. Between 2015 and 2017, Tennessee, Georgia, Arizona, Ohio, Texas, and Virginia have reported notable increases in Lyme disease.