Rabies has been confirmed in a black bear found dead in North Carolina. Discovered in Fairfield, NC on December 17, 2018, a necropsy performed on the bear by the Southeastern Cooperative Wildlife Disease Study at the University of Georgia confirmed the cause of death as rabies. Only four black bears have tested positive for rabies […] 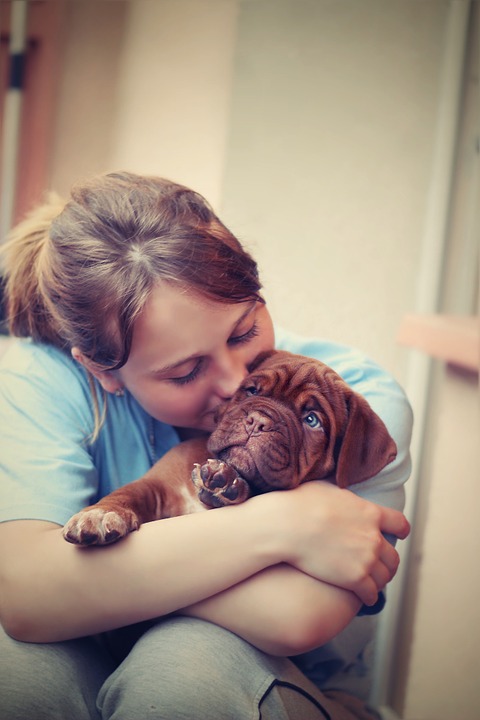 How To Affordably Vaccinate Your Puppy

Getting a puppy is an exciting event, which requires much time and thought put into finding just the right addition for your family. At the PetWellClinics of Knoxville and Alcoa, we know that getting a puppy also brings a good deal of uncertainty about exactly what’s required to make sure the pup is off to […]